Discover the power of imagination with this a day in the office fairytale.

I shot both in the office of an architect and the costume room of my drama's school. I carefully planned the use of color grading. I wanted the soundtrack to be a character itself, so I asked to a young composer to bring this idea to life. I only used rode microphones, on the set and at home, recording sounds. The shootings were made over a two days period. 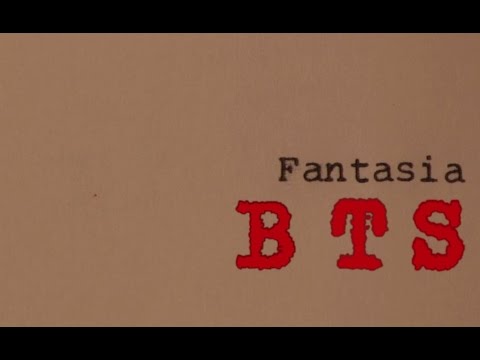