Forget Me Not | My RODE Reel

Surrounded by sadness, a young woman deals with the struggles in her relationship and realizes not everything can be taken for granted.

During the writing process, we each came up with our own ideas revolving around one central idea: a cellphone. After each of us wrote several scripts, we narrowed them down until we all reached an agreement on one. We recorded our audio at Pittsburgh Technical College with an NTG2 shotgun mic. Due to the minimalistic nature of the film, a large focus of this production was on the lighting. We used atmosphere aerosol to provide additional depth to the scenes. 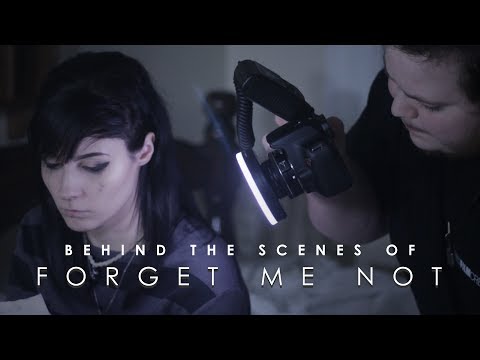