Dani & Lucky are hunters of everything supernatural. From ghosts to demons it is their duty to rid the world of evil. When Wendy calls the duo to rid her husband of a murderous demon possessing his body they may have bit off more than they can chew.

Behind The Scenes Videographer

Coordinating our shoot with no budget was probably the biggest challenge of all. Pooling together our resources between various filmmakers and local non-union Actors & Actresses we were able to film a bloody little short. I was able to bring to the table my lighting and sound equipment featuring Arri & IKAN lights, RODE Lavalier & Shotgun Mics & footage shot with my Red Scarlet MX camera and another filmmaker's Black Magic Ursa Mini to hand to our editor who did a fantastic job. Our Behind The Scenes photographer shot with his onboard Rode Shotgun Mic & Canon 70D Camera. We rented a fog machine and bought a generator and even made our own make shift pneumatic blood spraying apparatus. It was a blast literally and figuratively all thanks to MY RØDE REEL 2017. 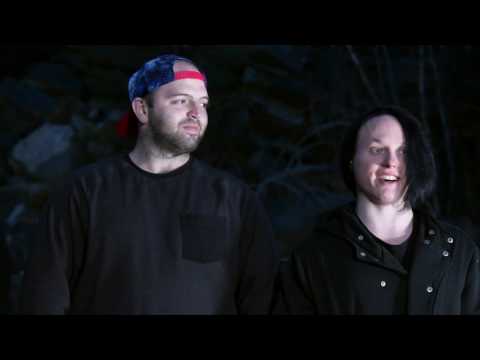