This film is about our friend Soren, a young action / adventure photographer living in the French Alps.

We shot the Søren film pretty much entirely on a Canon 5D mk2. We had a very small crew, just two of us (Sam and Chloe) and we shot as much as we could across a three day period in the beautiful French / Swiss Alps.

Gear-wise, we mainly used a MōVI M5 and a shoulder rig with a Rode VideoMic Pro and foley was recorded using the Rode NTG-2, Rode Blimp and the Rode Boom Pole. We actually kept quite a lot of the ambient sound captured on location in the edit but also re-recorded specific sounds like the bike and mountain running. 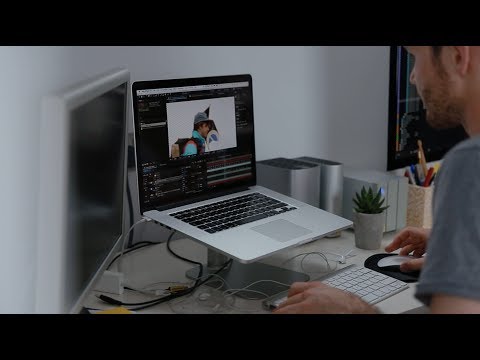