A haunted girl finds herself in a terrible situation due to a friend’s betrayal.

Behind the Scenes:
Ryan Robinson

Big thanks to the Tabodas!

Behind The Scenes Shooter

We shot in the amazing city of austin texas at a friends house and a park nearby. The whole film we used a Panasonic GH5 with the metabones speed booster ultra and a sigma 18-35mm f1.8 and a panasonic 25mm f1.7. We boomed a Rode Videomic to pick up the majority of the dialogue also using the rode Video mic for the voice over of the spoken word. We used mostly naturaul light and some scenes we bounced an led off the white ceiling to get a softer shadow fall off. The mojority was shot using a shoulder rig and some was handheld. All of the boom mic recordings were recording straight into camera monitored with the headphone out jack. 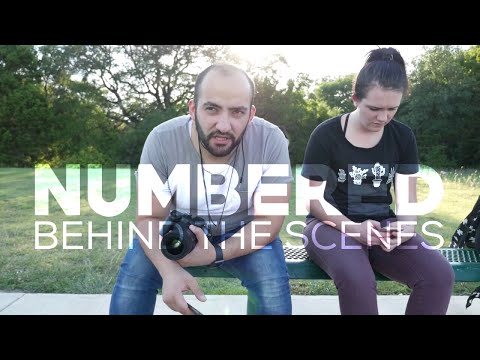