The story is of a woman giving birth to Hope on the day of the inauguration of a new president elect after 256 days of civil war and unrest in her country.

The film was shot in one location a small car garage with purple walls. The making of a baby monster was quite challenging but so fulfilling. We filmed on the canon 6d with Rokinon Primes and one flood light and two LED panels. Audio was recorded with the Rode NTG4+ to a zoom H1 recorder. We used premiere pro for editing and audio was handled between protools and audition. 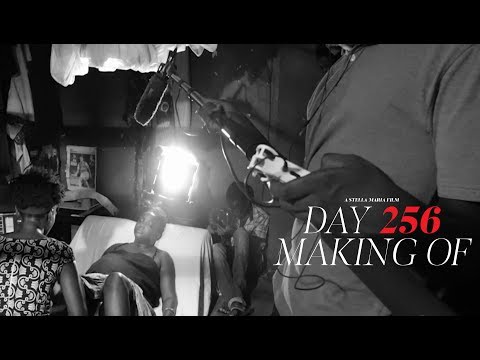