My RØDE Reel " The Gift"

Amanda is deaf, and has found in swimming a place were she is like everybody else with a brilliant future.

In the making of this short we used three Rode products; the Videomic, Videomic GO and the Rodelink Filmmaker kit.

We shot in three different locations, being the stadium the most difficult because was such big space with too much noise in it.

Most of the shots were handheld, some on tripod or a rig and some of them were shot in a Zhiyun gimbal.

We used two Sony A7s to shot all the documentary. 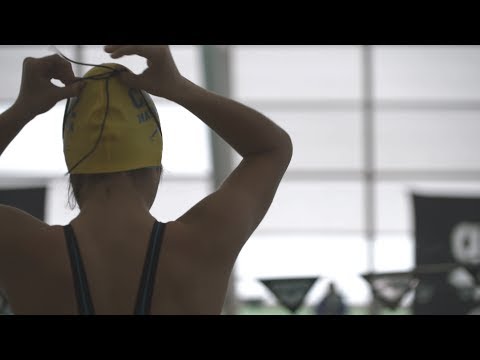 Diego Ulloa and May Valencia