Ever had a really bad day? It was probably a Tuesday. Based off of true-ish events, Jack encounters one of his worst days yet. "Tuesday Sucks" plays off of the ambiguity of the day...it's not Monday, it's not halfway through the week, it's just...Tuesday.

We tried to write a script around the actors and locations that we had available to us. We knew we had access to a restaurant and office space, meaning we didn't have to rent any locations. For ADR and speaking we used the Rode Smart Lav and the Rode REC app. As for lighting, we mainly used 2 Aputure LED lights, paired with 3 soft box Halogen lights. Our camera was the Sony A7S II and we switched between a 50mm and 16-35mm lens. Our crew was made up of just 2 people. We hope you enjoy it! 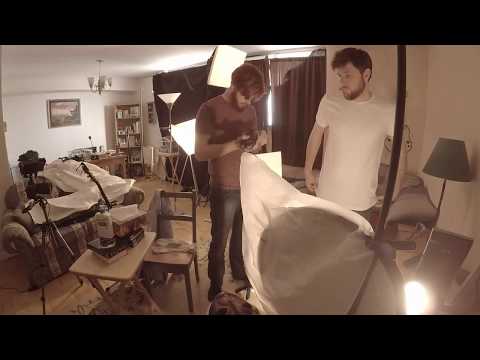