Music that tells a story...
Into the unknown stages of mind

All new music video for the song "Uppers"
a sequel to the last video single "Real Life"
available on itunes
https://itunes.apple.com/ca/album/real-life-single/id1252662799 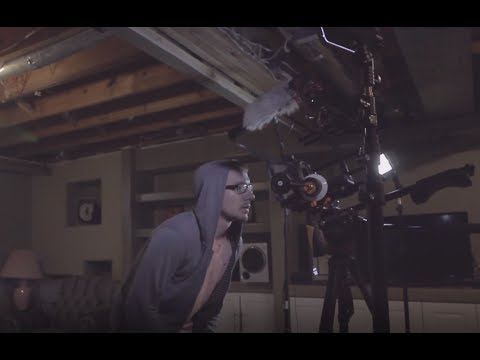