Graduate is a completely self-made first person narrative, providing a semi-abstract vision of my mental state at the time of filming. The film deals with creative blocks and depressions; as I recount excuses I had given myself both recently and over many years for not being creative or content. The film's inception and creation came at a time recently where I realised that the more time I had, the worse I was at completing things I was passionate about; unless I realised this and did something about it.

Shot almost exclusively at my house (and entirely solo), I experimented with using just one 50mm f/1.8 lens for the whole shoot and making the video black and white. The natural and constant focal length helped lessen the possible shock of using black and white. The sound is comprised mostly of voiceover from myself (on my NT1), synced to fast-paced editing and rhythmic soundtrack. I went through several styles of video and test shoots before I found the right dark/humour balance with the musical/montage focus. 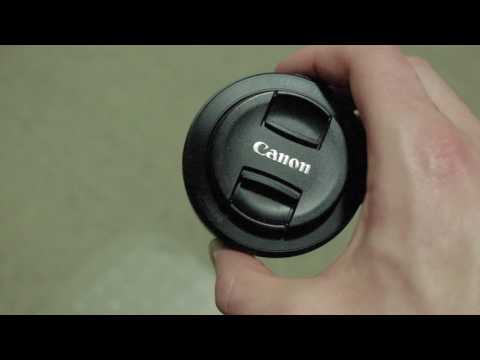