After a chance meeting with Hinako, where we traded some items for her new flat, we realised that she was an actress and myself a film maker and Valentina a photographer, we decided to go for a coffee and talk about creativity. In this conversation Valentina mentioned she hardly ever remembers her dream. This initial idea spark the script we wrote for this short film. It was written over a week and we spent 3 days filming the scenes.

As this was such as spontaneous shoot, we had little time in prep and we kept the crew to the bare minimum due to the time constraints. I chose to film quite tight, I wanted an intimate feel in the interiors, this also allowed us to use the Rode Lapel mic for the majority of the dialogue scenes, meaning we could film in a fairly speedy manner. 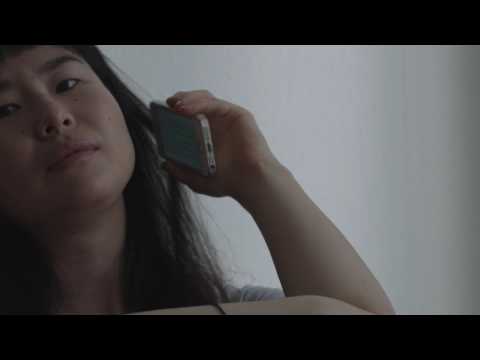