A Ghostly Flesh is a film about searching for lost love in a dream on the New York City subway.

Film Shot on the iPhone 6 and DJI Osmo. Audio recorded with a Tascam DR-40 and a Rode NTG2. Edited in FCPX. Soundtrack recorded and composed by Jonathan Rothermel in GarageBand and FCPX. 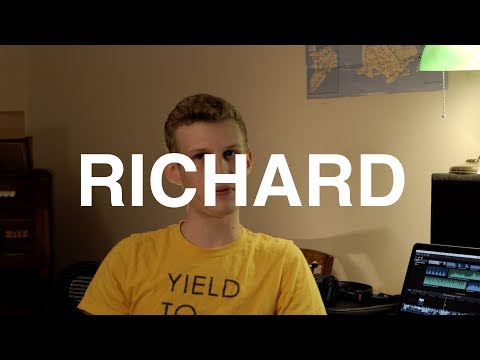