Fade To Black is a fast passed dark comedy that follows Reality TV Star Fillip Bradshaw who has no idea that 6ix the assassin has be hired to kill him.

The short its self was shot with the intention of telling 2 stories Side by side. We used a lot of fast paced edits and multiple images on screen at the same time to show the two stories happening in tandem. We shot on an A7s with Canon Lenses for its image and speed. We Used a Movi M5 for the slow tracking shots to add tension. Unfortunately we did not have a dedicated BTS guy on set, as we had a pretty small crew. 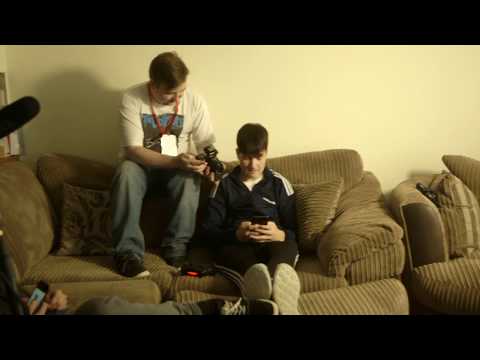