After an accident a robot-deer lands on an unknown planet, where he finds a strange robot-deer factory which isn't in operation due to a malfunction. The deer manages to restart the factory, but he has to escape because of high radiation. He manages to catch a rescue cabin leaving at the moment. Since he restarted the production of the deer robots, he has become the founder of that robot-deer planet. 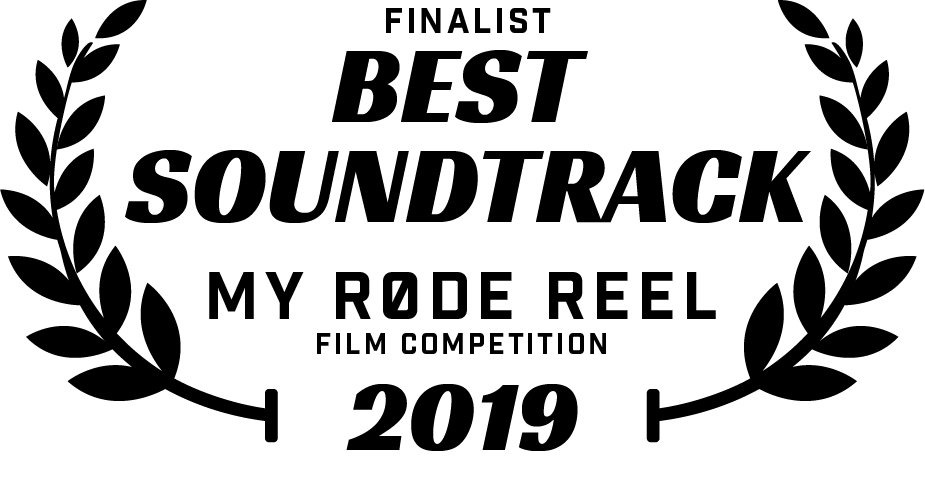 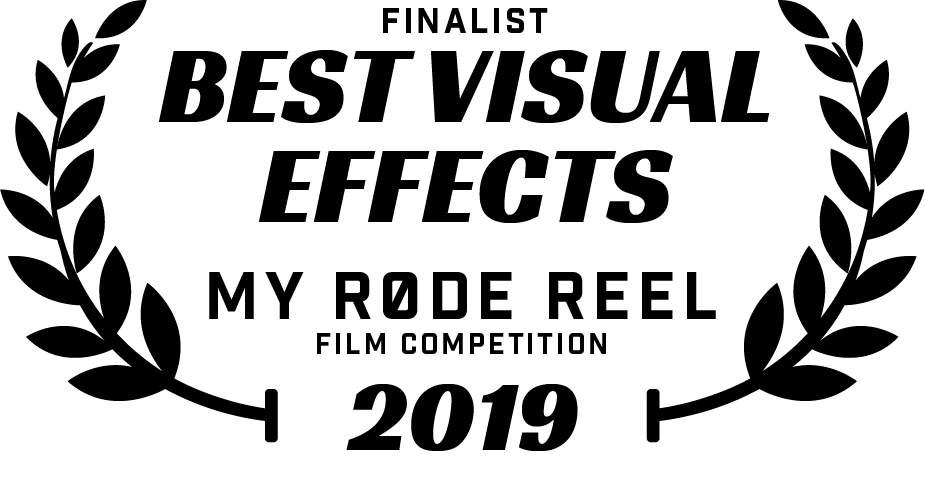 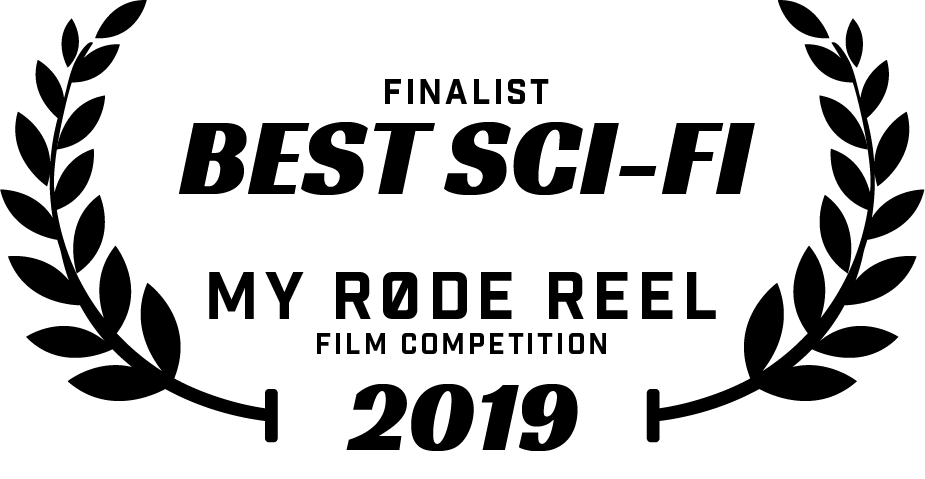 This is a Stop-Frame-Motion film which was made with a robot camera, developed by me. Most of the scenes were photographed frame by frame and a 3D environment was attached based on the programmed camera movement.

Bully the Bullies film by Zalan Kiri # My RØDE Reel 2019 Zalan Kiri
Thanks for sending your email address!
Download Starter Pack
Your email address is invalid.
We use cookies to understand how you use our site and to improve your experience. This includes personalizing content and advertising. By continuing to use our site, you accept our Privacy Policy and Terms of Use.